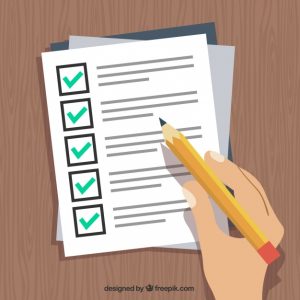 Medical Council of India Screening Test also known as Foreign Medical Graduates Examination (FMGE), is a licensure examination conducted by the National Board of Examinations (NBE) in India. The test is one of the mandatory requirements for an Indian citizen who has a medical degree from a college outside India, to practice medicine in the country. The other requirement is a compulsory one-year internship at an Indian hospital attached to a medical college (teaching hospital) at MCI recognized hospital or even outside India but internship completion certificate has to counter attested by Indian mission embassy or consulate office there The screening test was introduced in 2002 as a qualifying examination for Indian students obtaining their medical degrees from countries other than India, such as countries belonging to the former Soviet Union, Eastern European countries, China, Nepal, Philippines, and Caribbean countries. Indian doctors holding basic medical degrees from any country have to take the MCI screening test. The Medical School should have been listed in the WHO international directory of Medical Schools. He / She had obtained “Eligibility Certificate’ from the Medical Council of India (applicable only in respect to students who took admission abroad on or after 15.03.2002). This requirement shall not be necessary in respect of Indian citizens who have obtained admission in foreign medical institute before 15th March 2002.