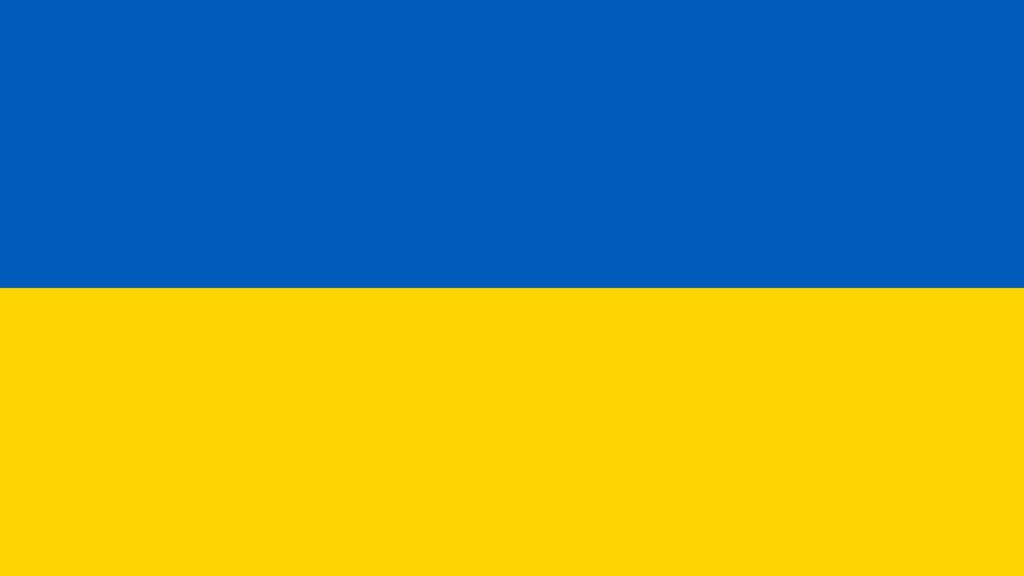 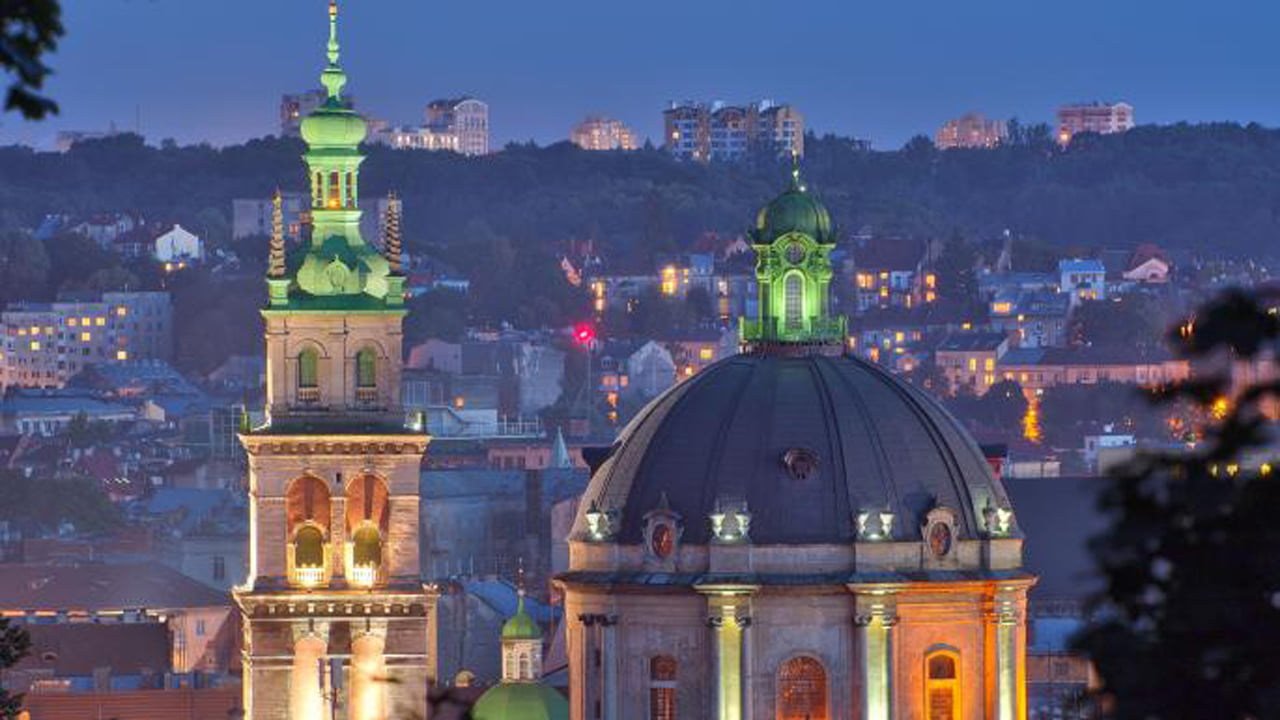 UKRAINE has now become One of the BEST DESTINATIONS for Indian Students to study Medicine. The MEDICAL colleges have the highest accreditation level from the Ministry of Education and Science of Ukraine and have licence to teach international students.Indian Students can create the best career in India with the help medical degree from Ukraine. Its MCI & WHO Approved.

Ukraine is a country in Central and Eastern Europe. It has an area of 6,03,628 km 2, making it the largest country entirely within European continent. Ukraine borders Russian Federation to the east and northeast, Belarus to the northwest, Poland and Slovakia to the west, Romania, Hungary and Moldova to the southwest, and the Black Sea and Sea of Azov to the south and southeast, respectively.

Ukraine has extensive, fertile farmlands, and it remains one of the world’s largest grain exporters. It is known as the global breadbasket of Europe. The developed and diversified economy of Ukraine includes a large heavy industry sector, particularly in industrial equipment and aerospace.

Ukraine’s capital and largest city is Kiev. Ukraine has the second-largest military in Europe, after that of Russia, when reserves and paramilitary personnel are taken into account. The country is home to 42.5 million people (excluding Crimea). 77.8% of whom are Ukrainians by ethnicity, followed by a sizable minority of Russians (17.3%) as well as Romanians/Moldovans, Belarusians, Crimean Tatars, and Hungarians. Ukrainian is the official language of Ukraine; its alphabet is Cyrillic. The dominant religion in the country is Eastern Orthodoxy, which has strongly influenced Ukrainian architecture, literature and music.

Advantages of Studying MBBS in Ukraine

Most Demanding Colleges In Ukraine 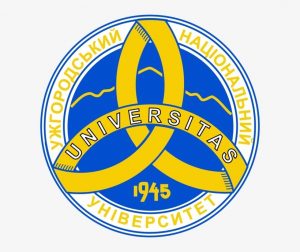