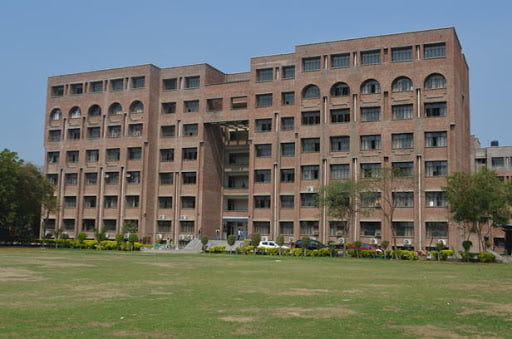 Maharaja Surajmal was born in 1707 in the erstwhile kingdom of Bharatpur. After the death of Churamal in 1721, his nephew Badan Singh became the ruler of Bharatpur. Surajmal was the most able son of Badan Singh. Badan Singh and his young son Surajmal through unity and integrity brought strength to the kingdom. He united various factions of Hindus and Muslims and kept them together. He was a secular king. He took care of the historical monuments built by the kings of other religions and employed people according to their abilities in higher posts, irrespective of their races. He believed to settle the disputes by peaceful negotiation as far as possible. He was a great leader, a great fighter, a great diplomat and a great statesman of his time. His authority was undisputed. He was a farsighted man, a good observant and vigilant listener. He was a man of versatile personality.

Although he inherited the Bharatpur dynasty from his forefathers, he never used his powers to suppress the weak, rather he channelised his energy in defending Northern India from the foreign intruders. Maharaja Surajmal was quite different from the contemporary Mughal emperors. He was well aware of the social, cultural and political atmosphere prevailing in Northern India at that time and was very keen on infusing a new change in it.