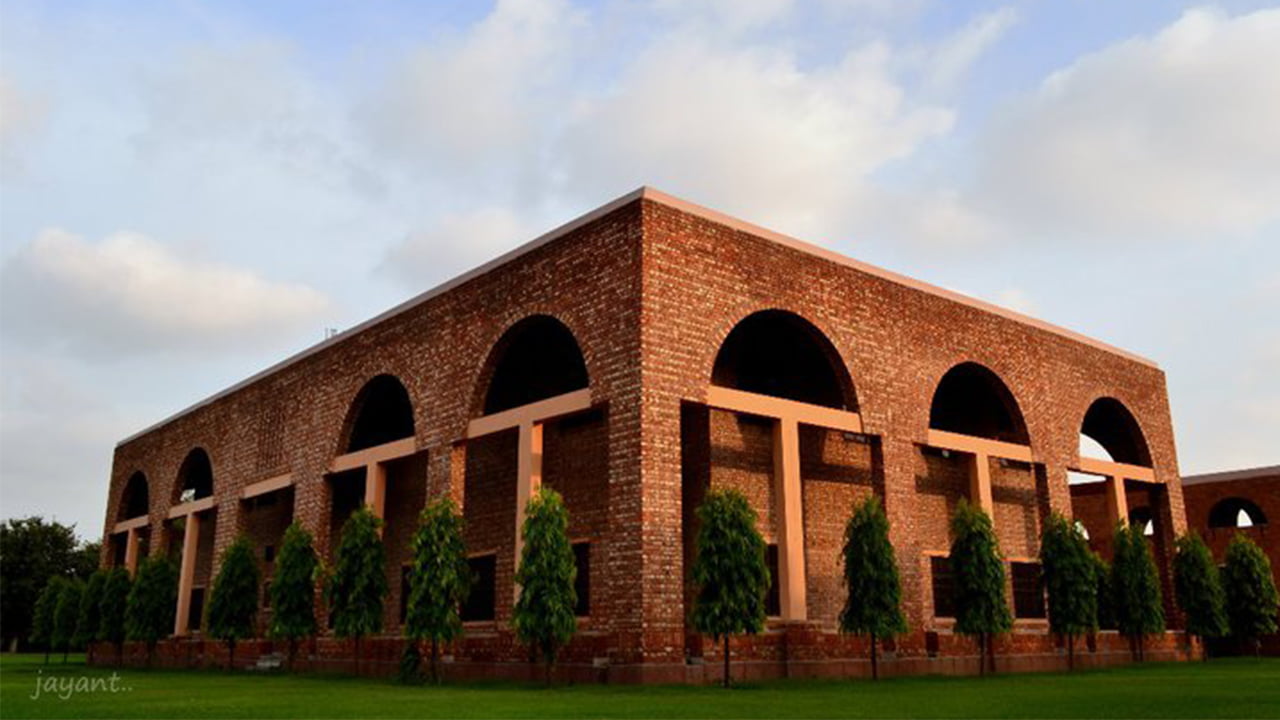 Management Development Institute (MDI) is a business school in India. It was established in 1973 by Industrial Finance Corporation of India and is located in Gurgaon, a commercial hub near the Indian capital of New Delhi. Its second campus has come up near Murshidabad, West Bengal.[2] The Murshidabad campus was inaugurated by Honourable President of India, Shri Pranab Mukherjee on 24 August 2014.

Management Development Institute was registered at New Delhi as a society under the Societies Registration Act of 1860 in 1973, primarily to setup an institute for training, consulting & research activities. Dr. Nitish K Sengupta, IAS was the last Executive Chairman serving during 1982-84. Dr. T. N. Kapoor was appointed the first Executive Director of the institute in 1984. The Post Graduate Programme in Management (PGPM) was started in 1994.

MDI is accredited by the Association of MBAs (AMBA), London, reaccredited in 2011. MDI first got the AMBA accredition in 2005 and became the first business school in India to get an international accredition.[citation needed] It also holds a South Asian Quality Assurance System (SAQS) accreditation, awarded in 2005 by the Association’s International Accreditation Advisory Board.

MDI was ranked 12 among management schools in India by the National Institutional Ranking Framework (NIRF) in 2018, sixth by Business Today’s “India’s best B-schools 2017” and tenth in India by Outlook India’s “Top 100 Management Schools” of 2017.