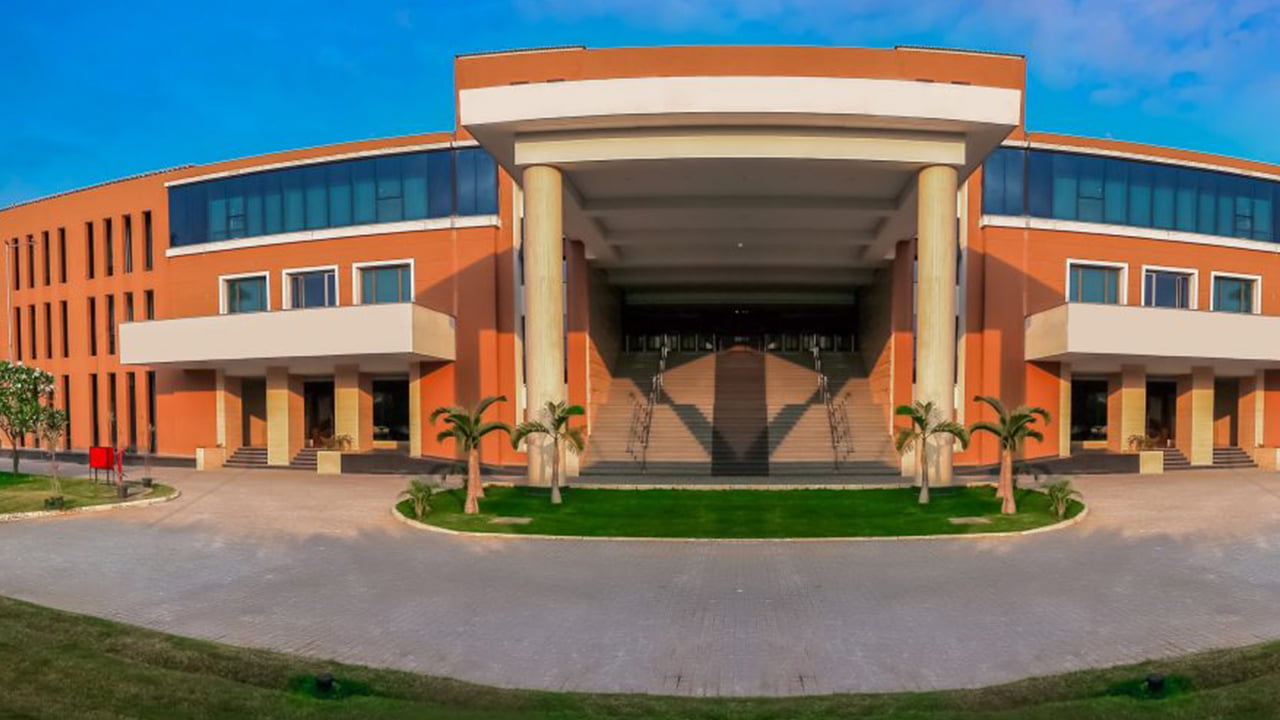 Located on an expansive AICTE-approved campus off Bannerghatta Road, NMIMS Bangalore, in the seven years since its inception has carved a niche and stands out to be counted as one of the leading B-Schools in the country. In its pursuit for excellence, NMIMS Bangalore has been able to create an apt mélange, which not only has a measured focus on academics but also on developing other key skills vital to churn out ready leaders for the future. The Institute boasts of specific specialisations in Finance, Marketing, Operations and HR, with the recent addition being in the domain of Analytics. Keeping in sync with the industry requirements in terms of skill-sets, the institute has come out with a separate specialisation for Analytics and is touted as a centre of excellence in Analytics.

Decision-making is an art which can be learnt only by experimenting and not mere observation, which is exactly what the students get as hands-on experience here at NM Bangalore. With 7 committees and 8 clubs, it provides a perfect platform to the students to go beyond academics and bring out their inherent skills aiding them in their holistic development. The institute also boasts of hosting landmark events which have been path-breaking in terms of being the carriers of constructive change in the society. As a part of the curriculum, the students have to undergo a mandatory 21 day WeCareprogramme, which is a one of its kind initiative to inculcate a sense of social responsibility amongst the students. They work along with NGOs on specific projects bringing a management perspective into the functioning and the setup.

In 2015 NMIMS Bengaluru secured coveted International Accreditation for its management programs from the Association of MBAs (AMBA) UK and joined a select group of 8 B-Schools in India and 210 across the world and who have obtained the AMBA Accreditation. NMIMS – Bengaluru thus became the youngest B-school to have obtained the AMBA Accreditation.
As a result of the accreditation, under the AMBA nomenclature, the 20 month Management Program for Executives (MPE) will qualify as a MBA Program and the 2 year full-time PGDM program as MBM (Masters in Business Management). AMBA Accreditation is given to B-Schools who fulfill their rigorous quality standards in the teaching-learning process, student intake faculty intake, program and course design. The AMBA accreditation for NMIMS, Bengaluru is testimony to the vision of the NMIMS and the leadership team at Bengaluru in achieving global standards in a short span of time.

Recently Eduniversal has ranked NMIMS Bengaluru as 14th in General Management in Central Asia, which is a testimony to the continuous progress that NMIMS Bangalore has made in a short span of time.NHRD also ranked NMIMS Bengaluru amongst the top 5 emerging business schools for 2015. With exciting times coming ahead, the Sky is the Limit!