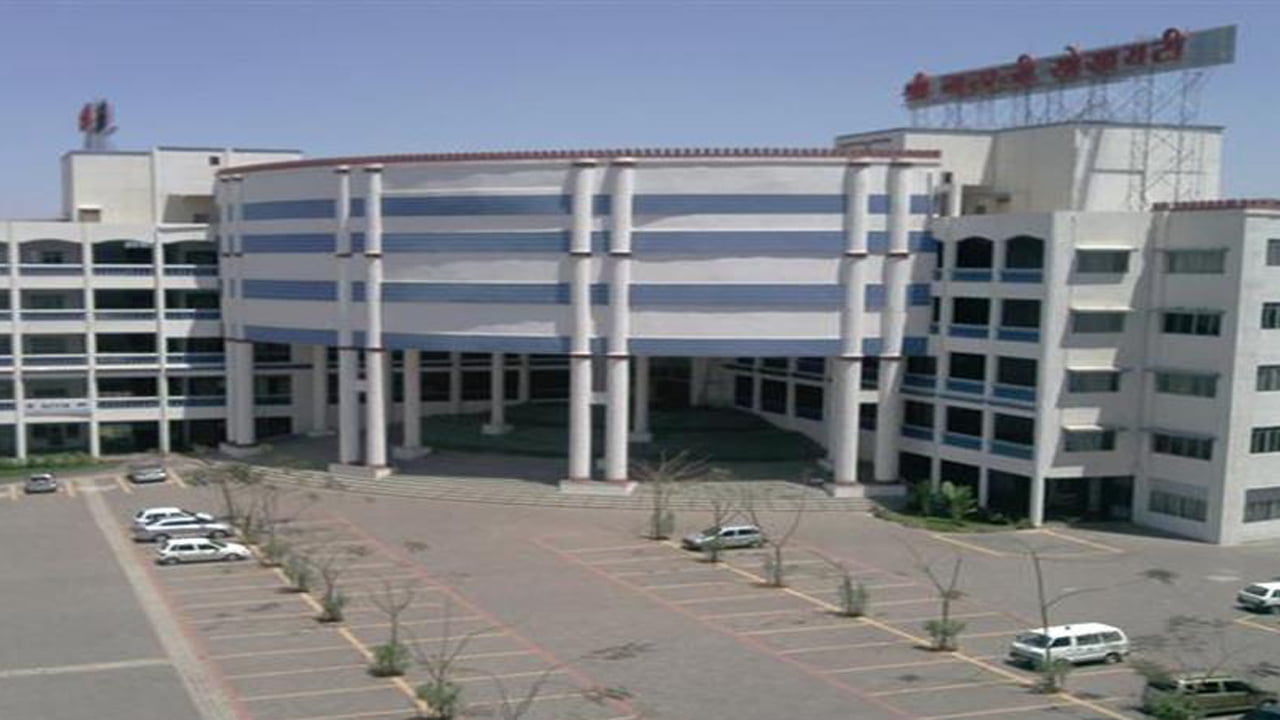 The founding father of the society, Professor Dr. (Col). A. Balasubramanian, is a powerhouse of energy and knowledge. From a young age, Dr. (Col). A. Balasubramanian understood the importance of education and was motivated to scale the mountains of knowledge. He joined the Indian Army as a Jawan and retired as a Subedar after an eventful 29 years of service which saw him engaged in the famous 1965 and 1971 wars against Pakistan and the IPKF operations in Sri Lanka in 1991. During his time in the uniform he acquired three post graduate degrees with full honors and was later conferred with the honorary rank of ‘Colonel’ by the President of India after retiring from the Army.

Dr. (Col). A. Balasubramanian’s interactions with Professor M.S. Pillai of the Symbiosis Institute of Business Management (SIBM) where he secured his master’s degree in Personnel Management with Distinction and the encouragement and advise given to him by the founder director of the Symbiosis Society, Dr. S.B.Muzumdar, a man who has been placed on a very high pedestal by Dr. (Col). A. Balasubramanian, laid the seeds of what would later become the Sri Balaji Society. These seeds soon took root and sprouted in the form of a management institute created exclusively for defence personnel and their families, the Symbiosis Institute of Management Studies (SIMS). Running under the stewardship of its founder director, Dr. (Col). A. Balasubramanian, the institute grew both in size as well as influence and finally emerged as the veritable tree of management education, it is today.

The decision to start Sri Balaji Society took root in Dr. (Col). A. Balasubramanian’s mind when he was engaged in one of the most difficult moments of his life. But Dr. (Col). A. Balasubramanian was by no means a ‘quitter’ and he soldiered on resolving to wait for the bright morning which was sure to come after the dark night. The morning soon arrived and Dr. (Col). A. Balasubramanian transformed his dream of starting a management institution of excellence into reality by forming a charitable trust, Sri Balaji Society and laid the foundation stone of the first management institute, The Indian Institute of Modern Management (IIMM) in the last year of the twentieth century, 1999 at the Agrasen High School campus at Yerwada in Pune.

Apart from IIMM (BIMM) three other management institutes were started under the wings of the society namely: Indian Institute of Telecom Management (IITM), Indian Institute of International Business (IIIB) and Indian Institute of Management and Human Resources Development (IIMHRD). These three institutes were started in the years – 2002, 2003 and 2004 respectively. Along with these four management institutes, the society also runs a law college – Balaji Law College (BLC) and two colleges offering under graduate programs at Balaji College of Arts, Commerce, and Science (BCACS) and Balaji Junior College of Arts Commerce and Science (BJCACS). BLC, BCACS and BJCACS are affiliated to the Savitribai Phule Pune University.

The four management institutes were relocated to the new campus in Tathwade in the year 2006. Running uninterruptedly in its new location, BIMM has made a mark for itself as a formidable institution of quality and excellence in management education in India.

The first batch of BIMM graduated in the year 2001. Apart from the PGDM course in management, students had the option to pursue specialization in PGDM in Personnel Management and Human Resource Development (PM&HRD) and PGDM in Information Technology and Marketing (IT & Marketing). Over the course of time, new courses: Systems, Operations, Executive batch and so on were added to its existing bouquet of courses.